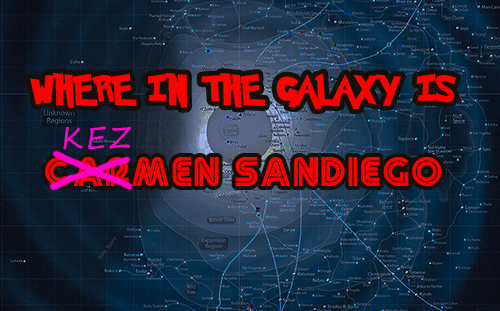 Greetings Everyone! Something evil has happened! A person known as Kezmen Sandiego is planning a big heist on the galaxy's greatest treasures! Many people are trying to figure out where he will appear next, so they can stop him, but it's not that easy :-[ Maybe one of the Star War Combiners will be lucky enough in guessing his next step? I heard there is a reward to a person, that will get the most correct answers during our whole investigation. This time DM the correct system name to Thomas Decoy - some guy who tracks Kezmen Sandiego heists. Hurry! There are only around 5 days left before Sandiego's next appearance! If he isn't caught by then, maybe we can at least figure out his future plans?

He was last seen in one of the capitol cities, looking for some information in the local library. He tried to cover his tracks though... 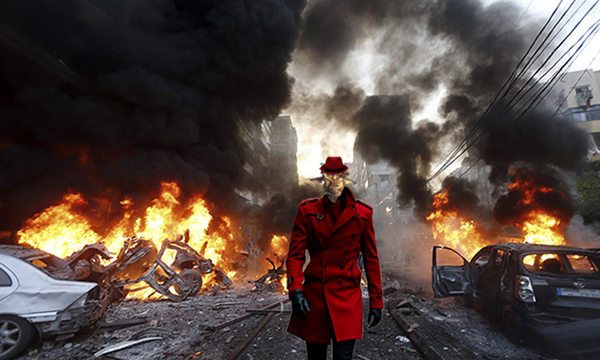 We managed to find half burnt note about some radiated planet with mutated occupants.. and scrap of the map. 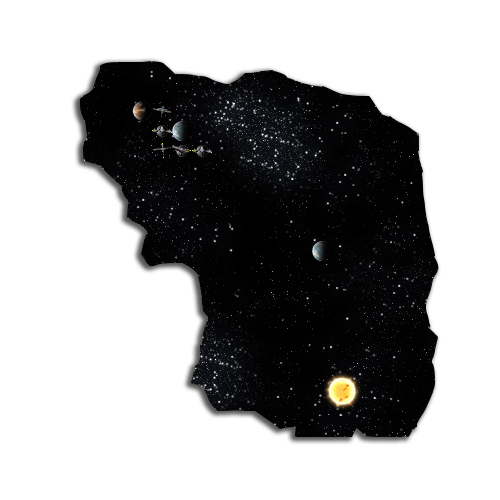 I know it's not much.. but maybe the name of the system can be revealed? DM me if you have any ideas... (ONLY 2 GUESSES PER PERSON SO BE SURE YOU ARE RIGHT)

This game is made from few parts. This is a first part and each of them will have a riddle. Whoever solves the riddle and gives me the right answer, will get a point. At the end of the game whoever will have the most right answers wins. In case of a tie, I will randomly draw the winner.
-> To the next adventure <-